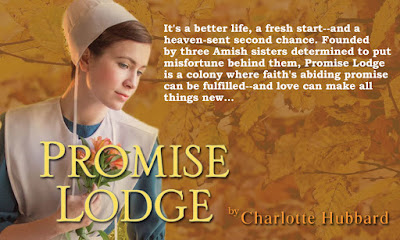 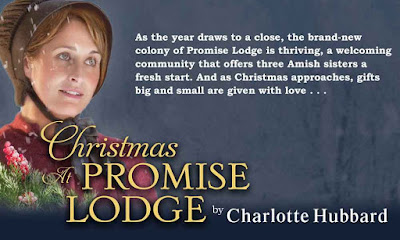 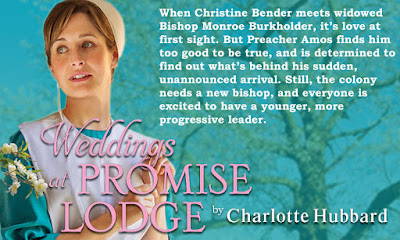 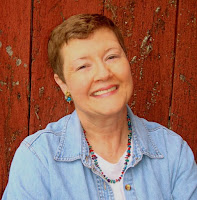 James Robert said…
So happy to have gotten to know about your book. Thanks so much for sharing.
7:59 AM

Bernie Wallace said…
Who is your favorite author that is still currently writing? Best of luck on the release.
3:33 PM

CharlotteHubbard said…
Thanks so much for featuring my book on your blog!
12:09 PM